The most affordable Metron MRL Traction elevators fulfil the requirements for the majority of passenger lifts.

MRL G Heavy is suitable for passenger and cargo lifts with capacity more than 1 tοn. 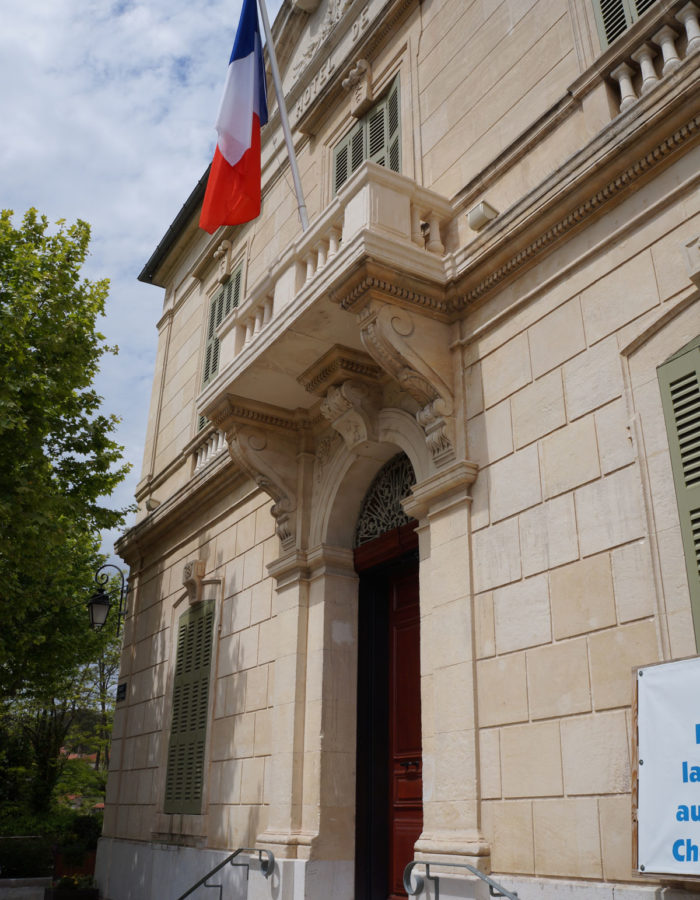 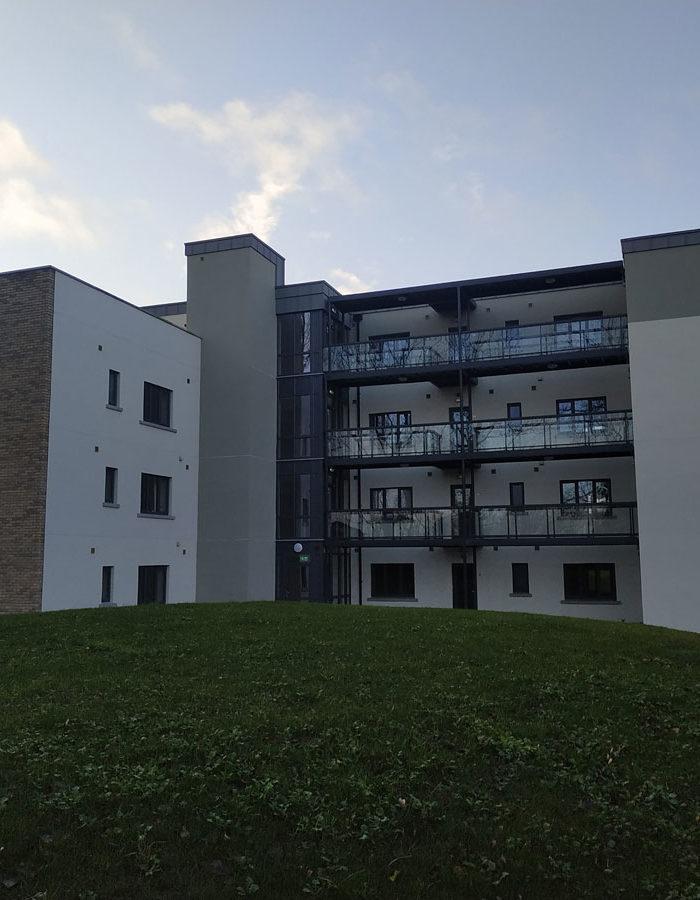 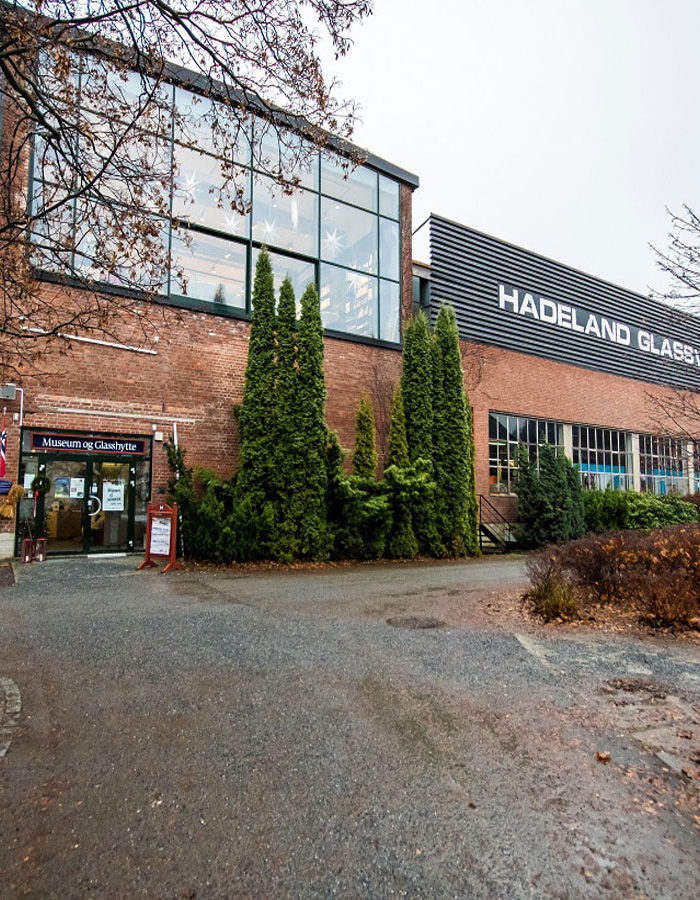