“Esentai City” is an ambitious project in Almaty, Kazakhstan, which aims to expand the city of Almaty southeastward, along the bank of Esentai river, which the project took its name from. The project includes the construction of residential and mixed use buildings, such as commercial stores, mall, hotel, underground parking station, amusement parks along with all the necessary infrastructure for electricity, water supply, road construction etc. The project at its full potential will host approximately 5.000 people and its creators envision to change Almaty’s image and show a new modern lifestyle as a complete concept where the main emphasis is on the environment, by providing green zones, bicycle and jogging tracks, solar energy utilization and more.

“…we had an idea, Esentai City – the idea of building a new city in the city as a new place for modern living…”

Responsible for the study and construction of the project is Almaty Vilnius Architects (AVA) architectural office, known for numerous projects in the area, which was also the decision maker for the selection of elevators. AVA’s consistent approach to high quality and aesthetics has been the key factor that attracted Metron’s interest on the project. Thanks to a common culture and mentality, after several months evaluating many elevator manufacturers around the world, Metron was chosen to supply elevators for the following use:

70 elevators for offices and commercial stores

Metron’s proposal prevailed over the competition based on 2 pillars. First of all, the distinctive design of the cabin and the automatic doors. For Metron, design is not just another word or a brochure to show off, it is culture and Metron tries to imprint this culture on every project. That’s why in cooperation with the associated architects we created a unique cabin design, exclusively for Esentai City. The cabin is specially designed to coincide with the aesthetics and the color of the hall. Glass doors that let natural light penetrate, make people feel comfortable, while the hydraulic mechanism ensures smooth running and complete silence. Moreover, special lightning has been created for the project, supplied from a lighting plant in Lithuania. Finally, automatic doors and cabins were chosen painted in Metron Colors, the highest quality industrial paint in the lift sector.

“…a miracle from the Greek company Metron SA… This is not an elevator, it’s a capsule of the future!”

Second, the engineering solution proposed by Metron managed to reduce the overall construction cost by reducing the shaft dimensions without affecting the cabin space for the passengers while keeping the riding quality high. Metron’s Engineering Department approached the project as a challenge and not as a project of strictly defined requisites. Metron’s engineers studied specifically project requirements and needs according to the initial planning in order to achieve the optimum feasible solution.

“…we approached AVA as consultants and tried to find the most appropriate both technical and financial solution for the lifts of Esentai City.  Fromthis perspective, we managed to be treated as partners and not just as another elevator supplier.”

The initial construction timeline is 2,5 to 3 years in 5 phases depending on the execution time and commercial success of the project. Production of the first batch began in September and the first installation took place in November 2017.

Esentai City is one of the biggest construction projects of its kind in Kazakhstan and the ex-Soviet Union area. For Metron is yet another project that upgrades our brand in Central Asia and validates our competitiveness in this type of buildings. 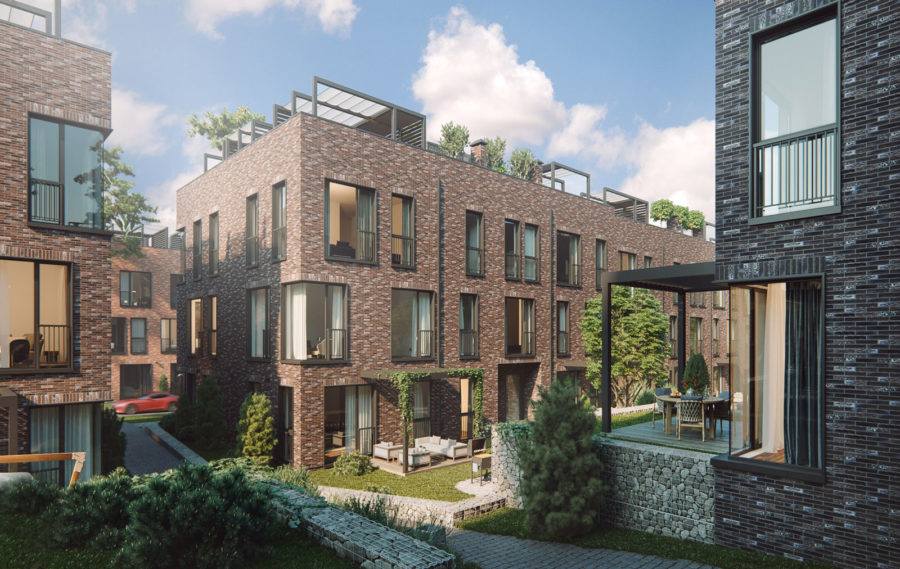 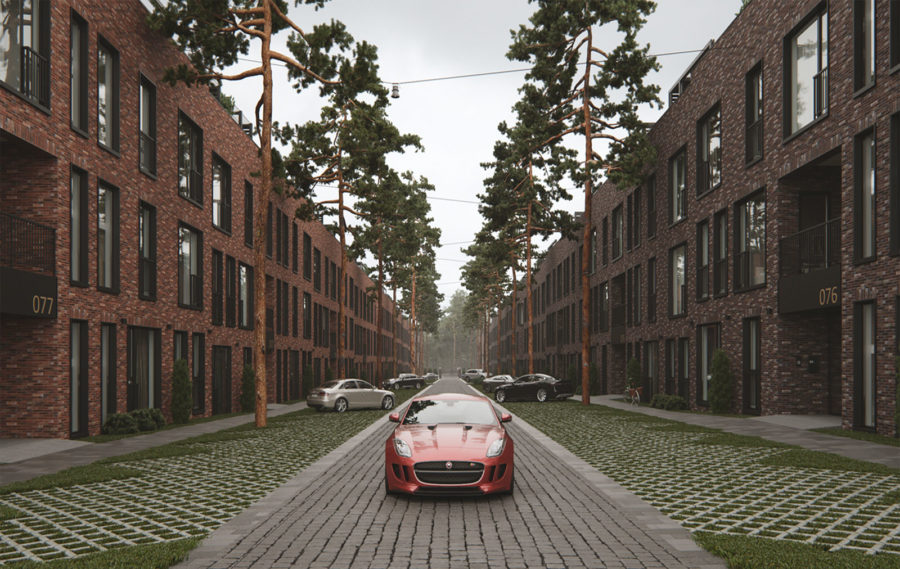 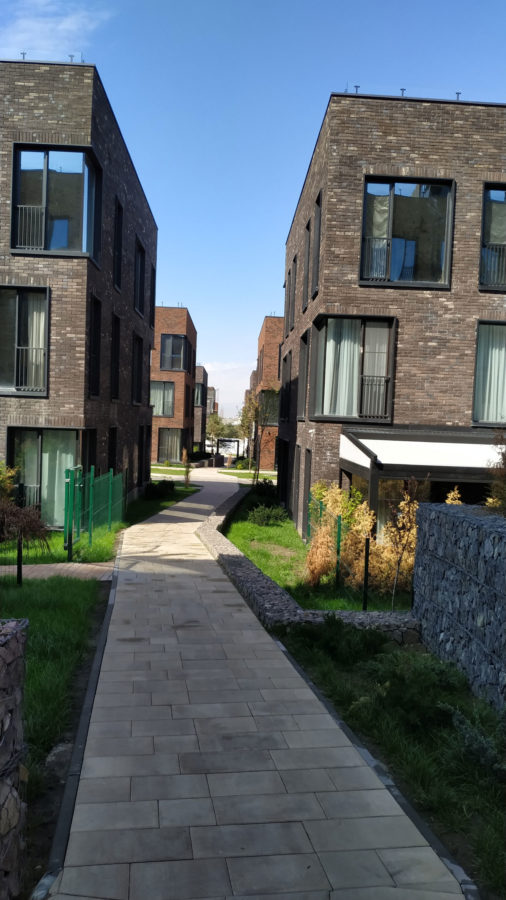 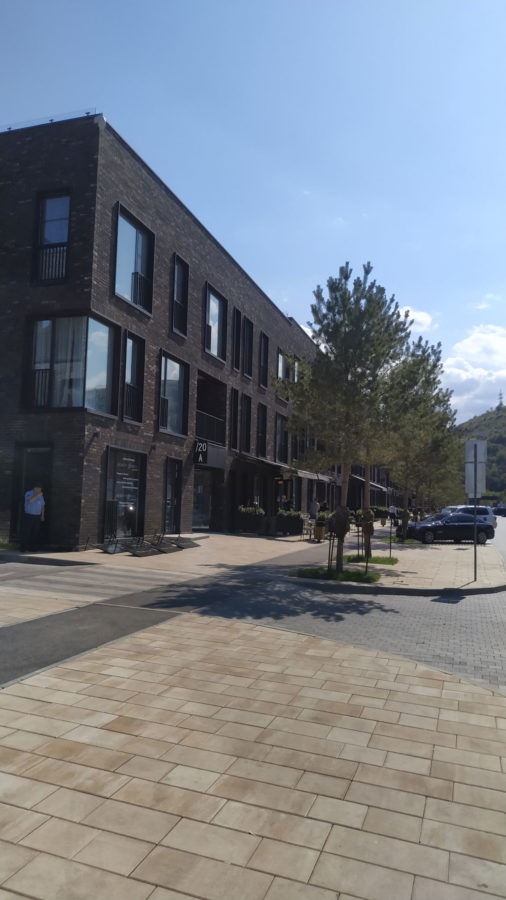 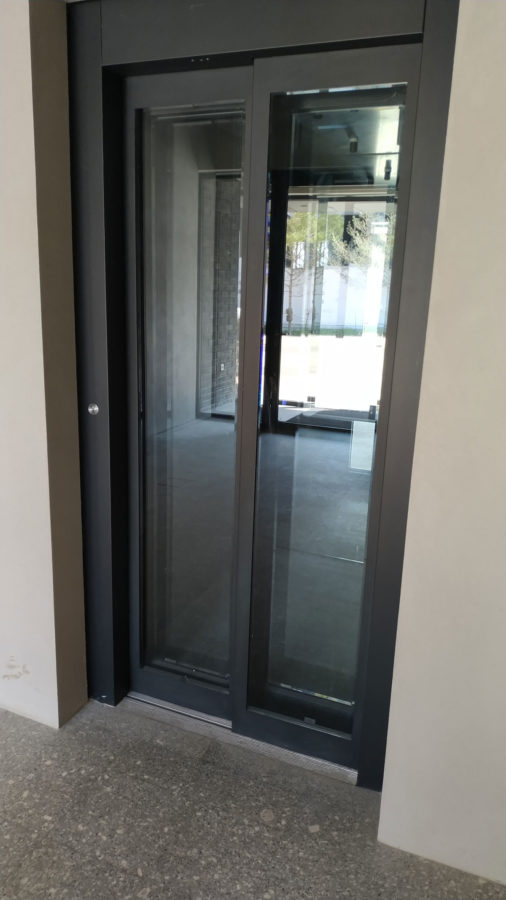 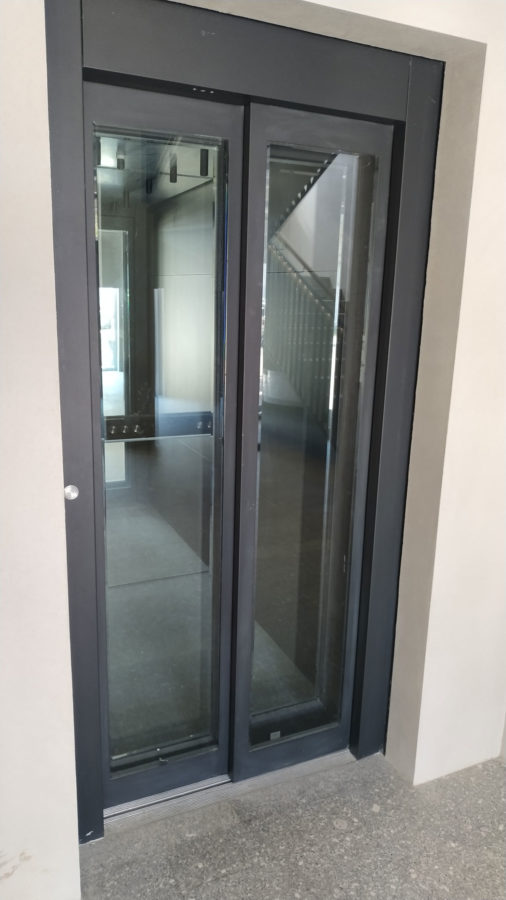 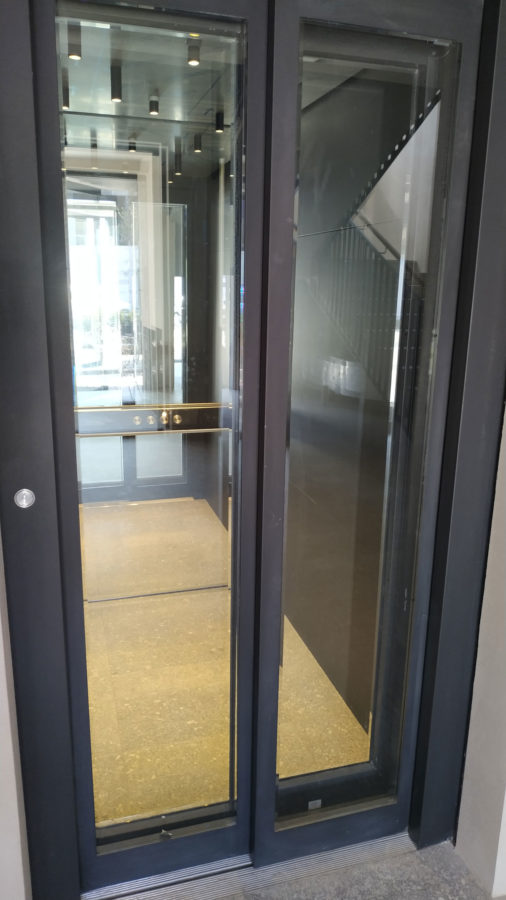 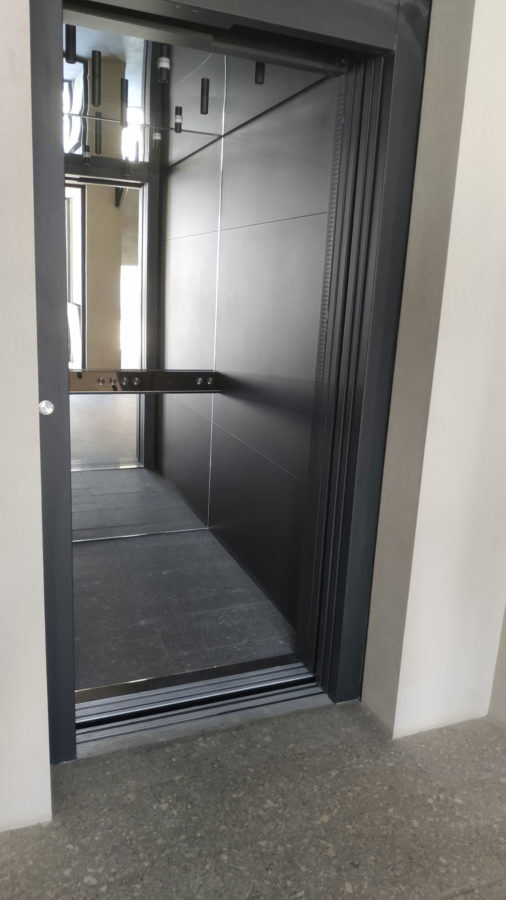 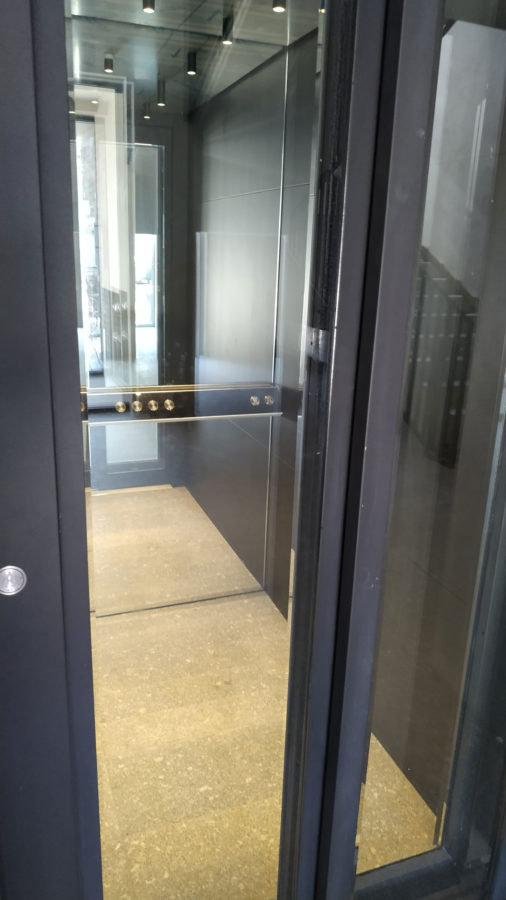 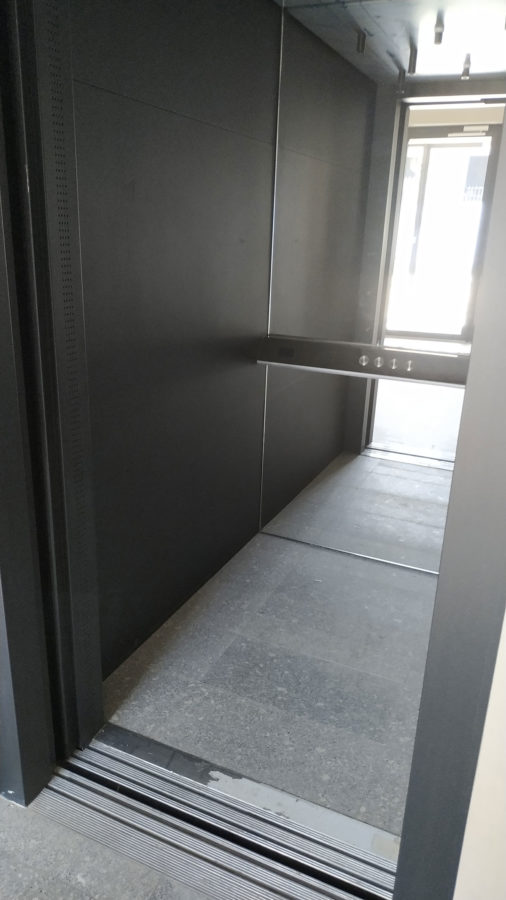 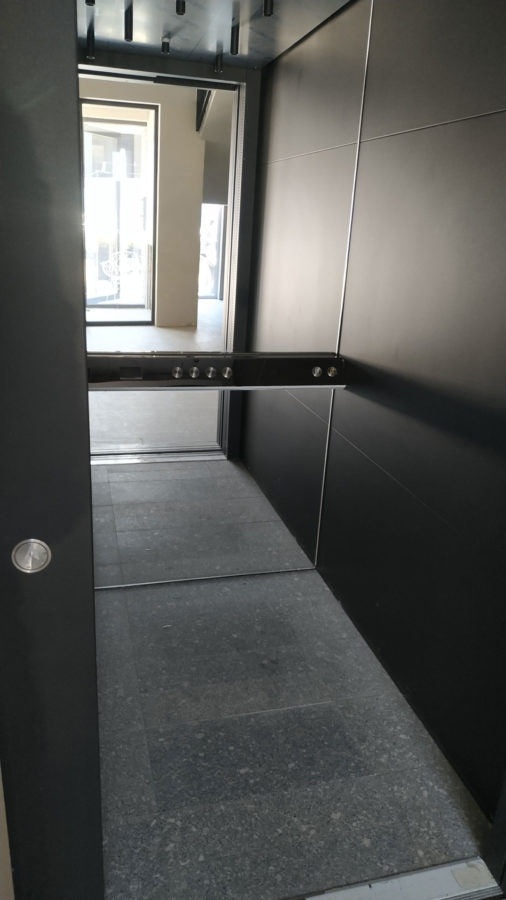 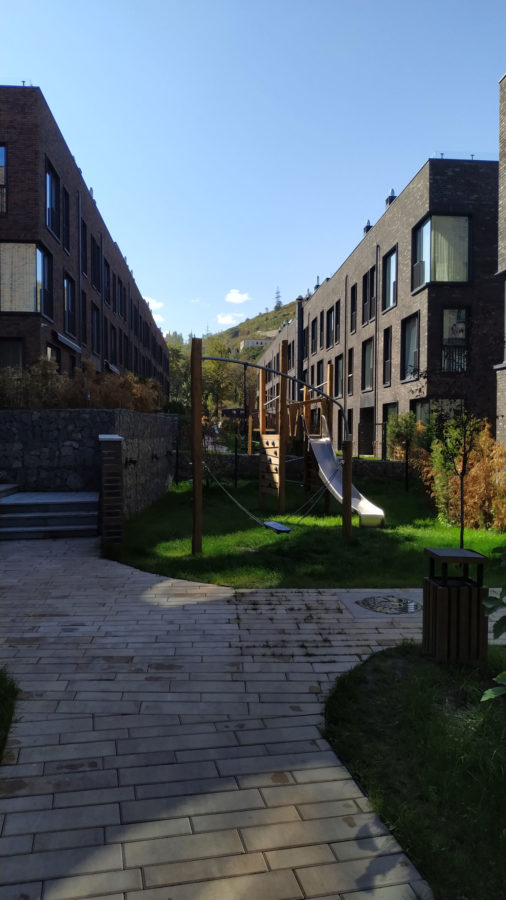